Here's a video of the middle of my ride home yesterday.  In this heat I've discovered that the ELF provides a sun shade so my head doesn't get baked.  I've also been taking it easy by using the motor a bit more so as to keep from getting over heated.  When the ELF gets going the airflow is really pretty good so I've been staying comfortable.  As on my 2-wheeler, the only time I really get hot is when I have to sit at a light near all those heat producing cars. :p

This video was taken on my iPhone mounted on the steering wheel.  The bumps are typical but probably a bit exaggerated since the phone feels every bump directly.  The video starts at the corner of Lockwood and Route 29 and I turn onto 29 going South.  Then it's right on Southwood and over to Dennis to just past Sligo Creek.

Rainbows and a visit to the Mormon Temple

The ELF visited the Washington DC Mormon Temple this weekend for a concert of the Sweet Adeline's.  There was a nice rainbow after the show. 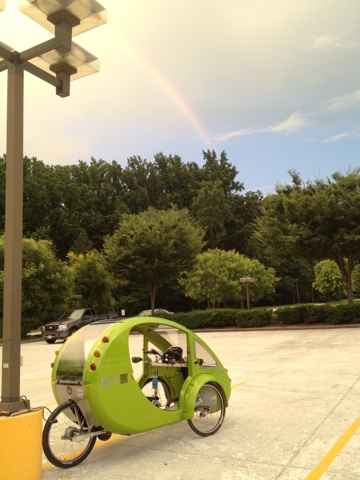 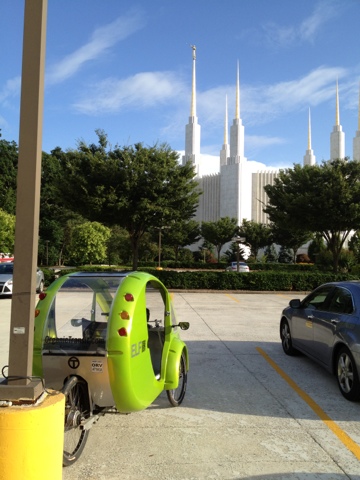 At one point there was a group of Orange clad mormon kids about to visit the temple and they all whipped out their cameras to get a picture of the ELF as I drove past.  The ride home was really fun since the temple is on top of a hill and I was able to glide down the hill and truck along Beech Drive at full throttle over to Jones Bridge road and onto the trail.  I've started using this stretch of road during my commute on rainy days since it cuts out a section of the trail that gets pretty muddy.  It's a nice smooth road and the speed limit is 25 or 30 which the ELF does pretty well except at the end where it's a bit of an uphill climb and the ELF slows down to about 18.  But it's along the Rock Creek and the hill is right by the National Audubon Society so I figure people probably want to go slow there anyway (so as to show respect for the birds :). 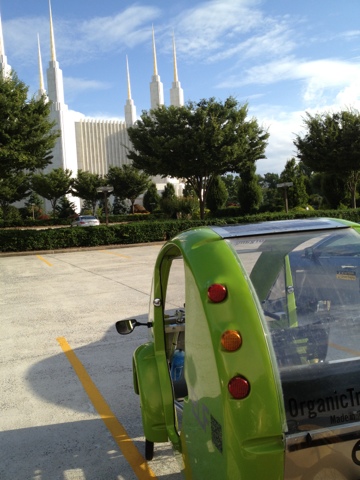 After riding the ELF for a couple of months the chain started jumping off the tensioner and making a dragging noise as it ran next to the motor.  I decided to move the front chain tensioner down one hole rather than trying to pull the back wheel back to tighten up the chain.  After this minor adjustment the chain is running very smoothly! 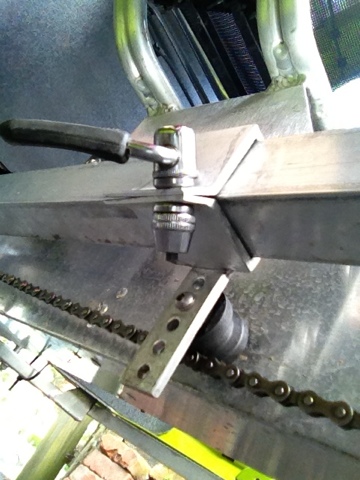 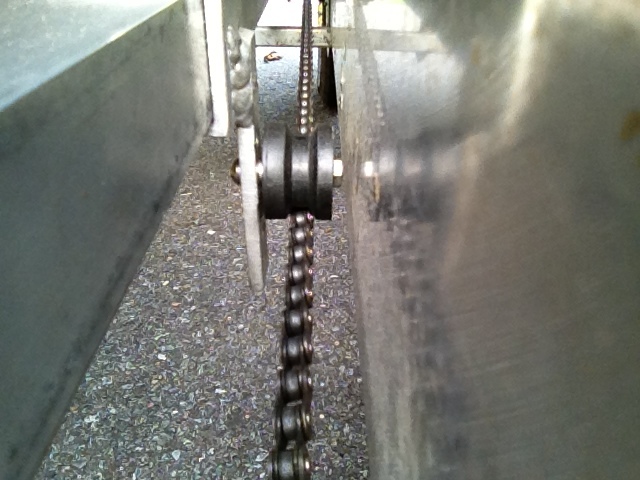 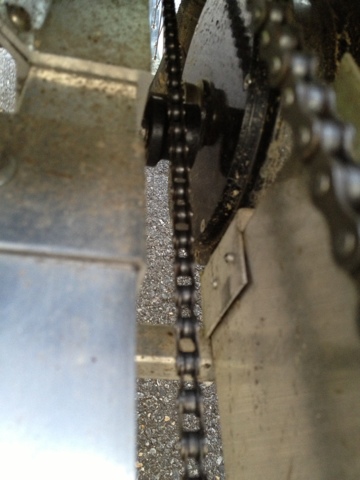 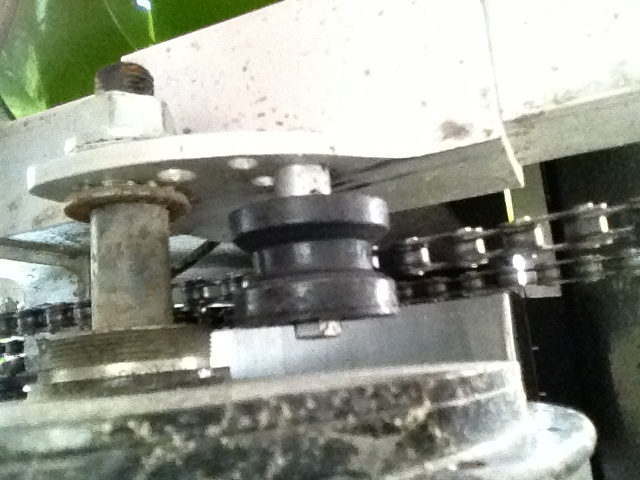 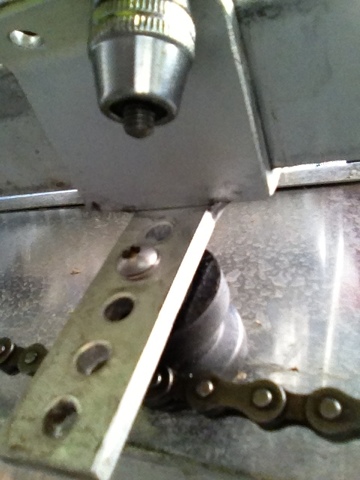