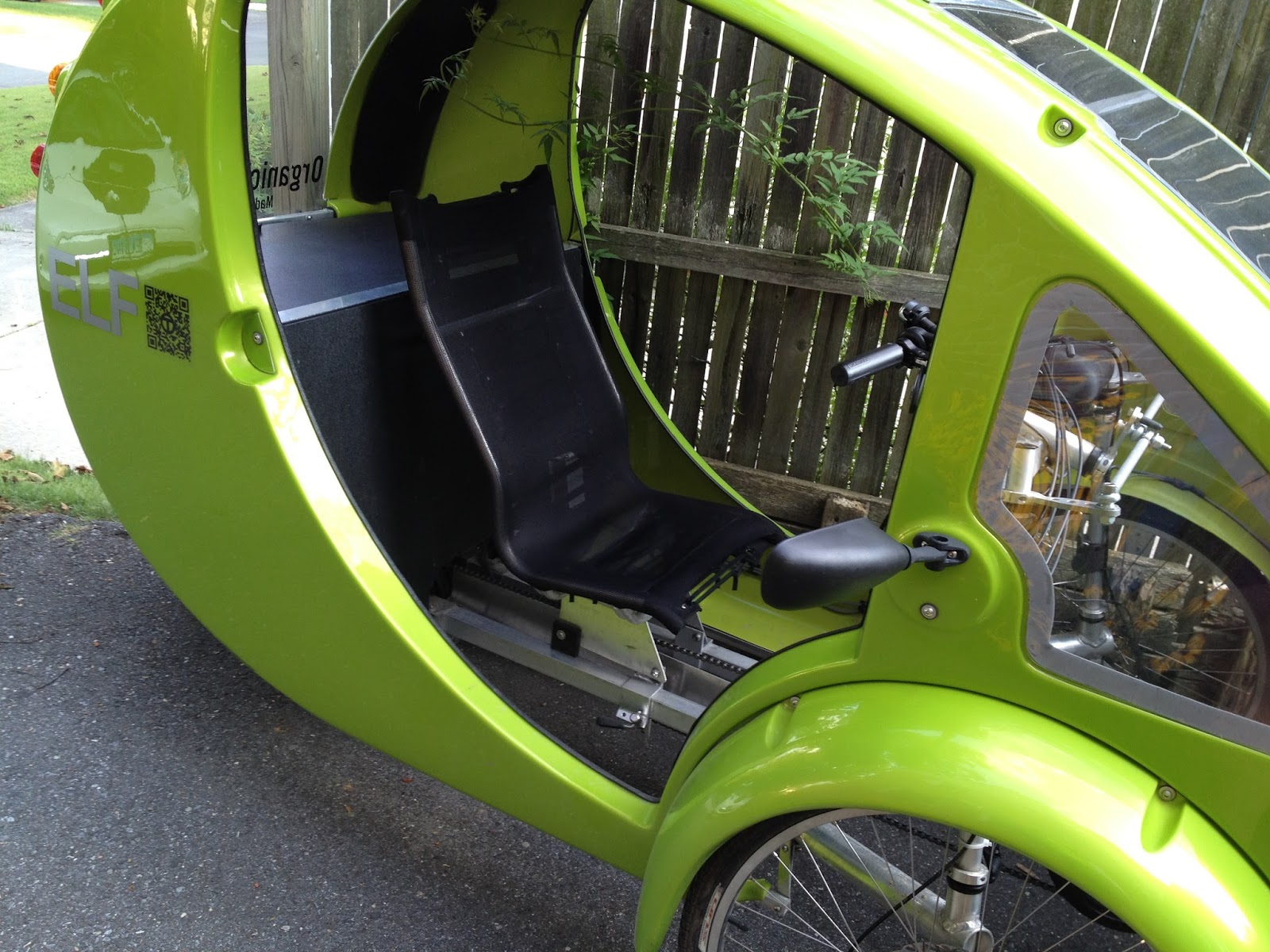 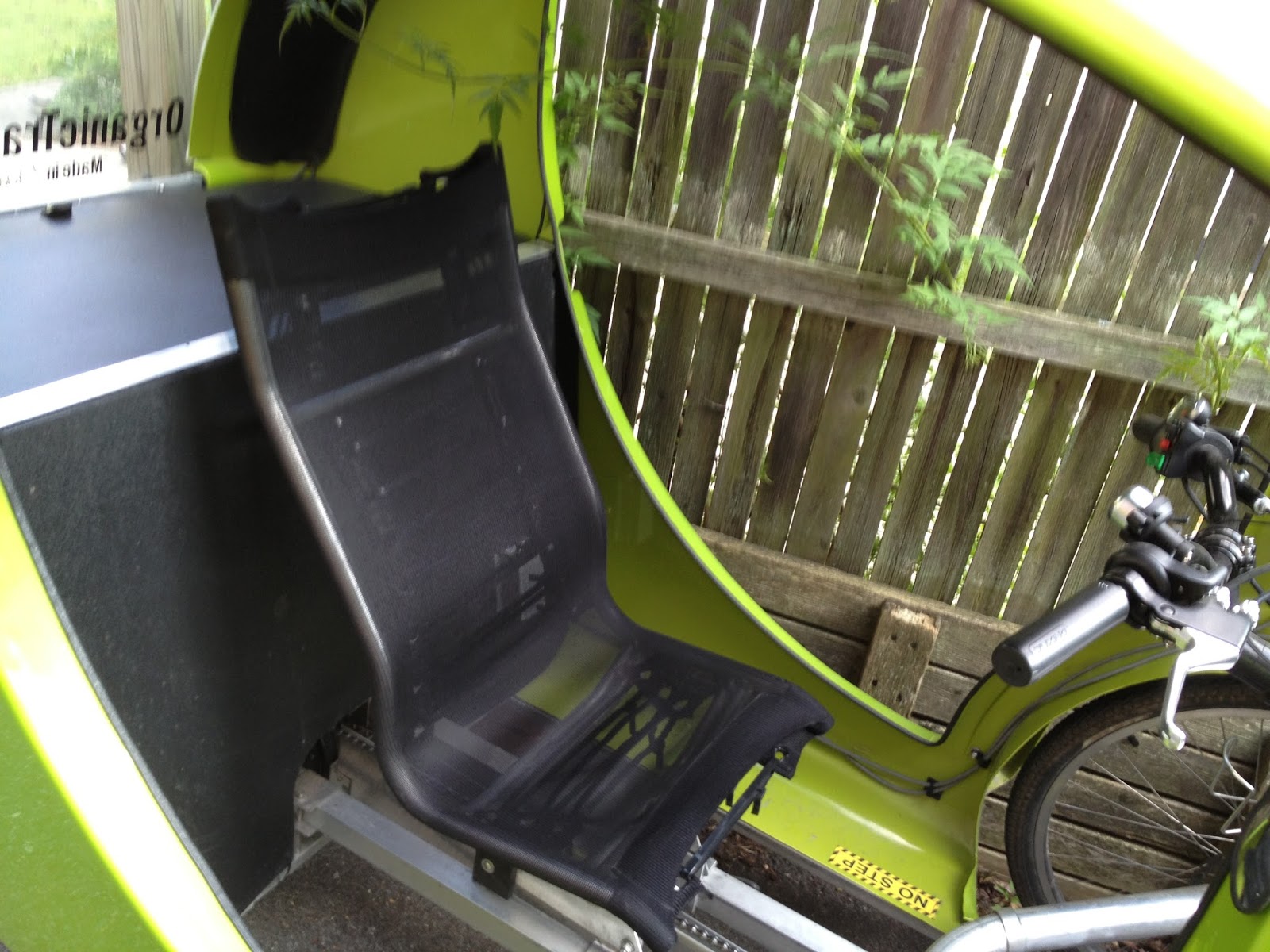 As you can tell, this is not anywhere near a "quick release" rear wheel.  The good news is that I don't have to worry as much about someone stealing the rear wheel.  It takes a while and you have to have the right tools.
Posted by Java Dude at 10:32 PM